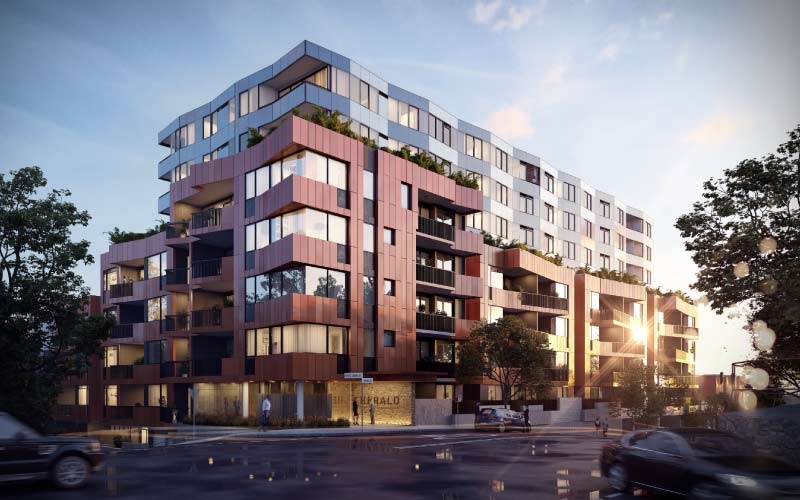 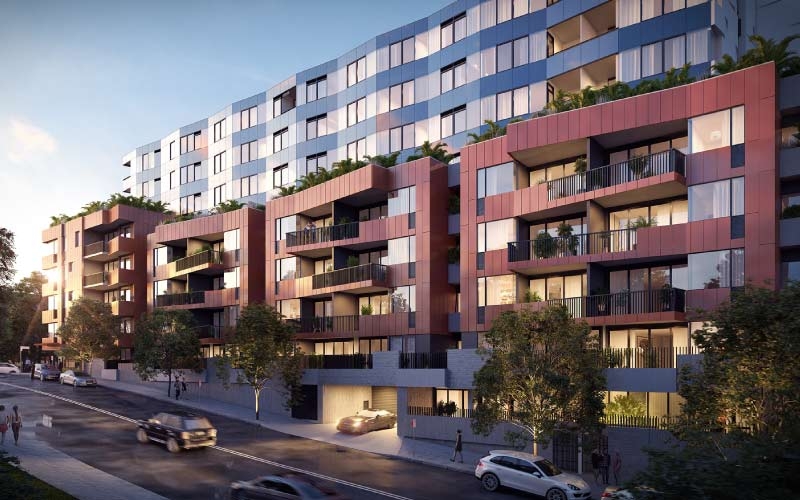 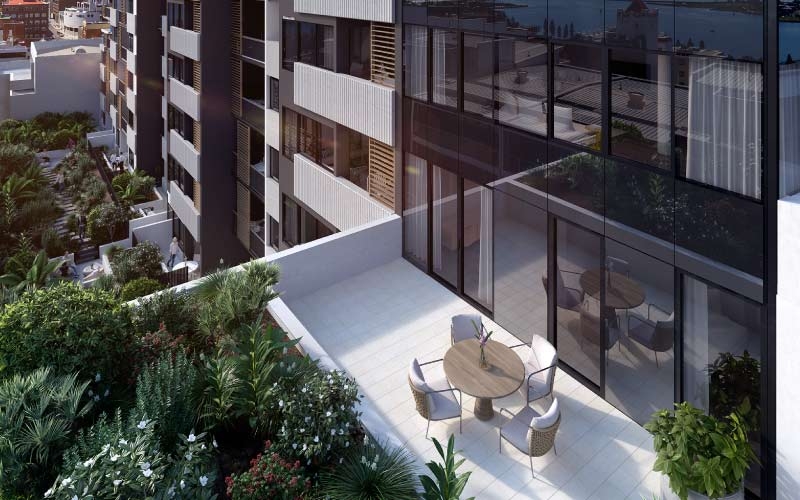 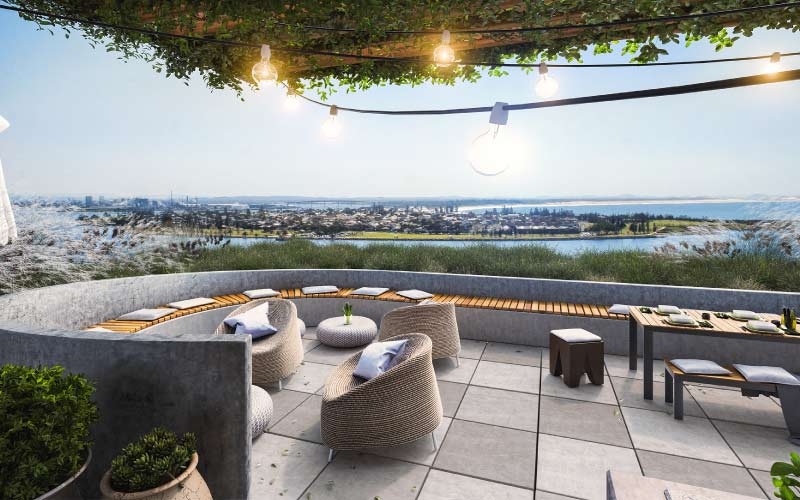 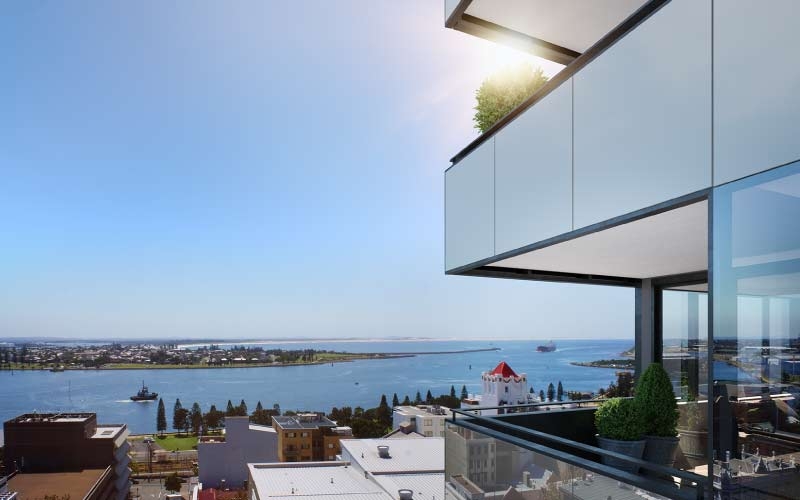 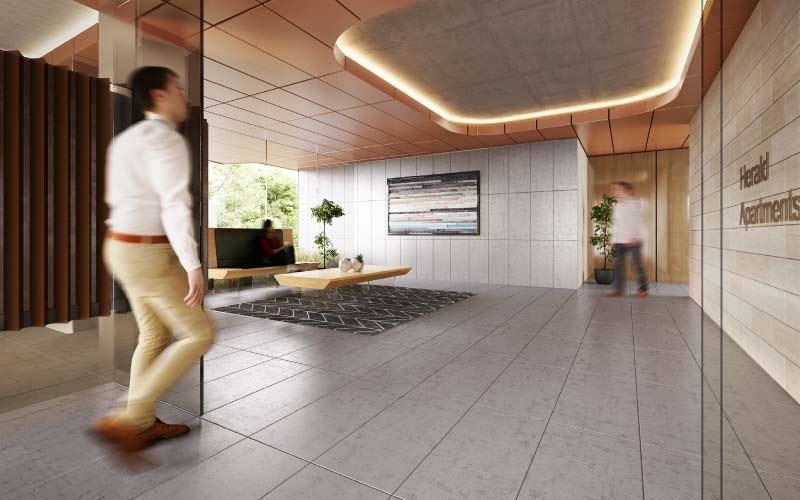 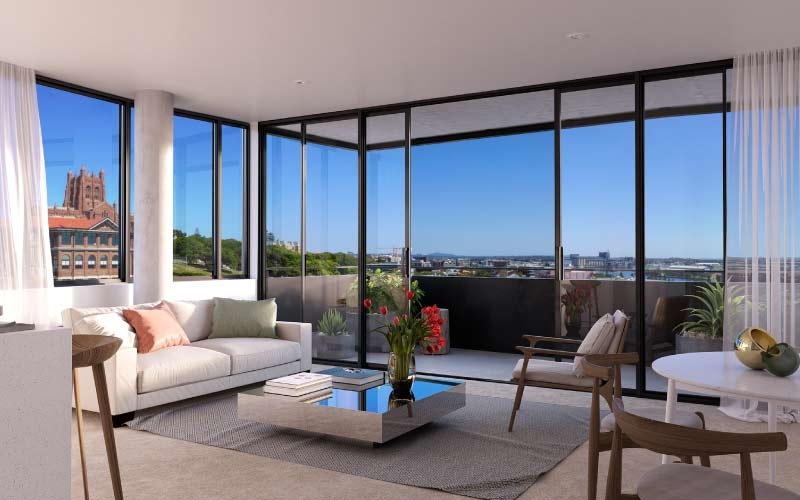 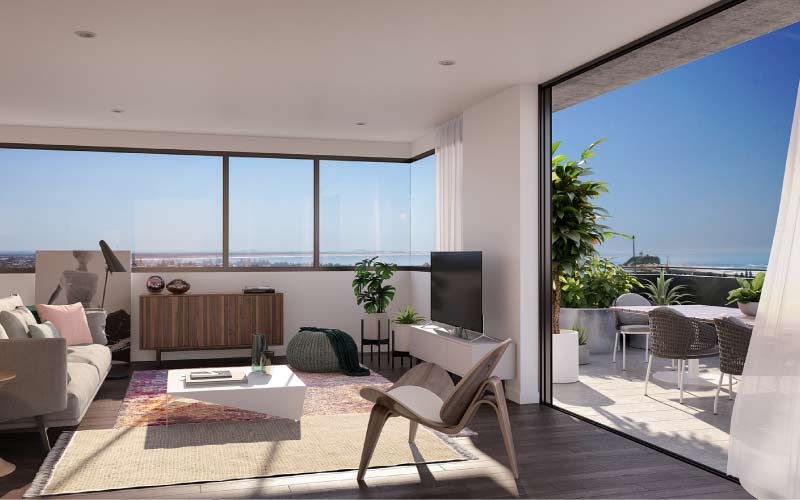 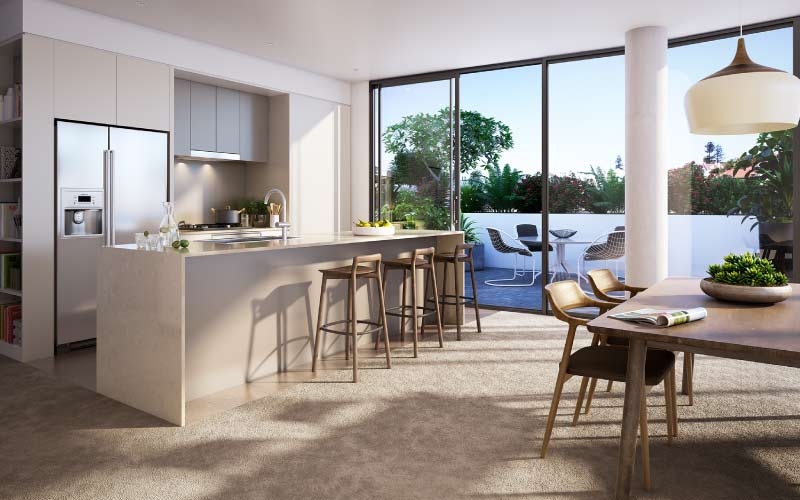 Stronach Property has entered into a Joint Venture with EG Funds, a leading real estate fund manager founded in 2000 with over $2.4 billion in assets under management.  A Stronach Joint Venture acquired a 60% stake in the development on 1 March 2017.

The development comprises of 116 apartments and a commercial building within the Ex Newcastle Herald sandstone building together with basement car parking. Construction  commenced in February 2017 with the builder being Richard Crookes Constructions. All apartments were sold by March 2017 after a successful pre-sales campaign which commenced in August 2016. The commercial suites were released and sold mid-2017.

The project is scheduled for completion December 2018.